Medical students in the UK are facing significant financial difficulties, with many struggling to afford essentials such as food, clothing and heating, according to a new survey.

The poll, conducted by the British Medical Association (BMA), found that six in 10 students have had to cut back on or stop spending on essential items due to the high cost of living and the “astronomical” debts they have accrued.

Many students are questioning their decision to go into medicine, and some are even considering quitting before they qualify, due to the financial pressure they are under.

The BMA is calling on the government to urgently reform the student finance system so that it is fairer and more affordable for all medical students. It also wants to see an increase in the amount of financial support available to students.

According to the survey, the average medical student in the UK has debts of around £57,000 (US$75,000) by the time they graduate. This is almost double the average debt of other university students. 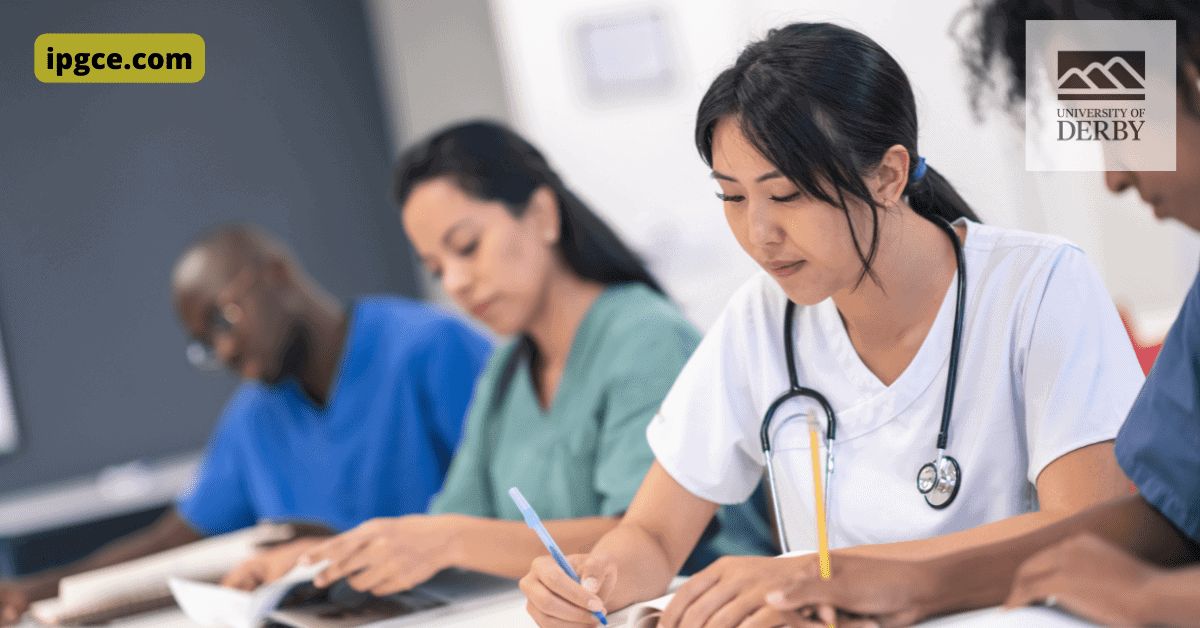 The high cost of living is also a major concern for medical students. The poll found that four in 10 have had to cut back on food spending, and a similar proportion have reduced their spending on clothes or stopped buying new clothes altogether.

One in five students said they had gone without heating at some point during their studies, and one in 10 said they had been forced to move back in with their parents due to the high cost of rent.

“It is simply not right that so many medical students are struggling to get by and are being forced to make sacrifices just to keep their heads above water,” she added.

“The government must take urgent action to reform the broken student finance system and increase the level of financial support available to medical students.”

The NHS is already facing a severe staffing crisis, and the BMA is warning that the financial difficulties faced by medical students could exacerbate this problem in the future.

“The government must act now to address these problems or we risk losing a generation of talented doctors,” McCourt said.

“If nothing is done to make medical school more affordable and to support students during their studies, we could see an exodus of talented young people from medicine, which would be disastrous for patients and the NHS as a whole.”

If you are a medical student in the UK, we want to hear from you. Are you struggling to make ends meet? Have you had to cut back on essentials due to the cost of living? Let us know in the comments below.

For more news on international education, politics, socio-economics, etc. , follow us on IPGCE and WeChat.